Long-time producer Plex presents us with a release that’s rugged, funky, edgy and programmed with precision. Even though he states being highly influenced by artists like RAC and The Advent, he has developed his own distinct sound. From the high-powered electro-break sounds of ‘Lecework’ and ‘Qwok Chop Chop’, to the bangin’ tech antics of ‘Christmas’, you’ll definitely get a kick out of this release.
Cover art by Christina Morello. 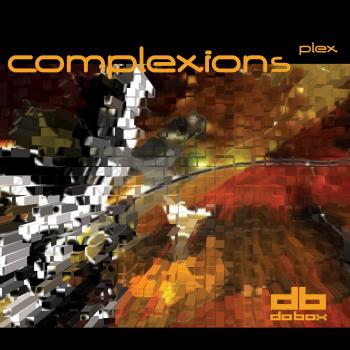